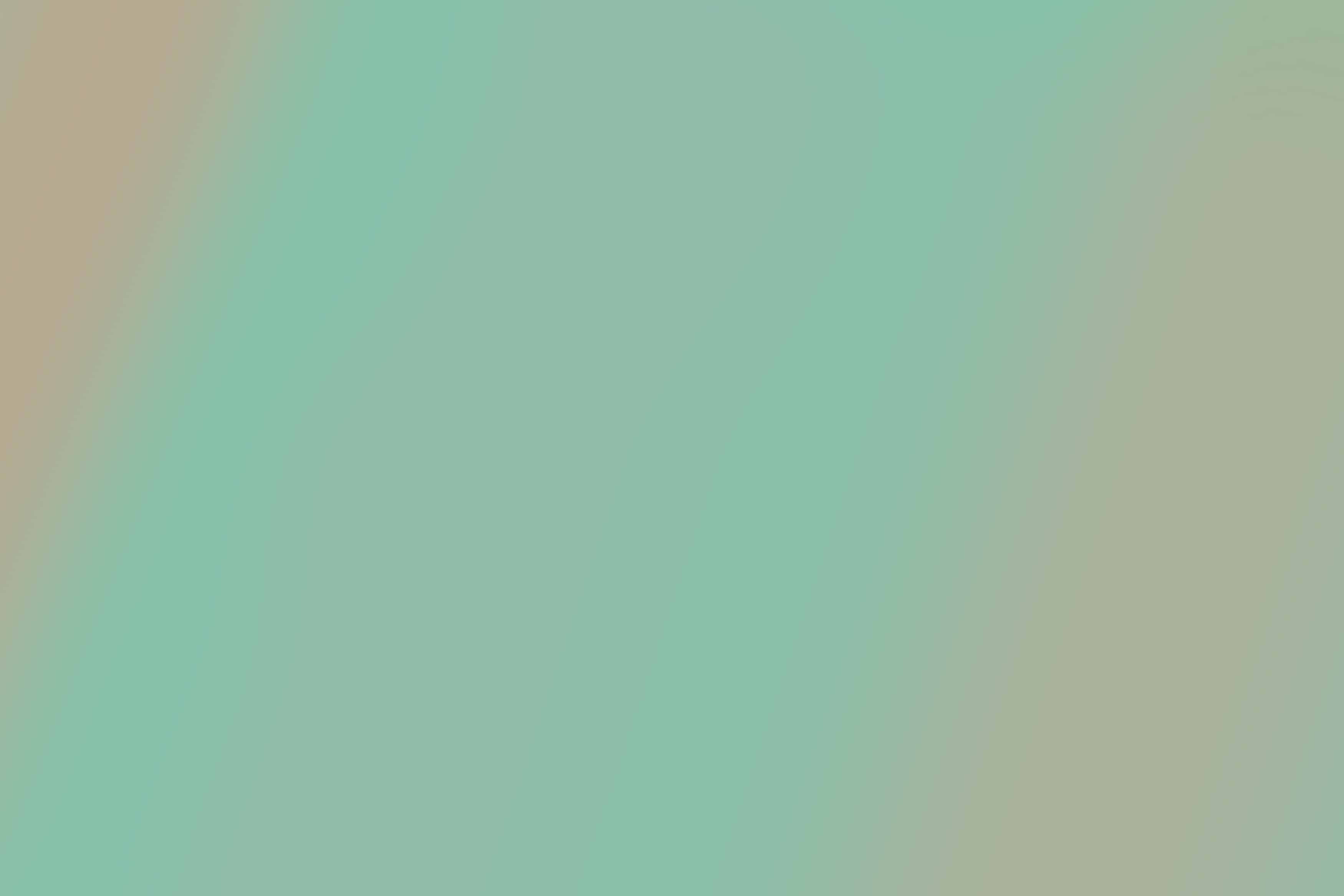 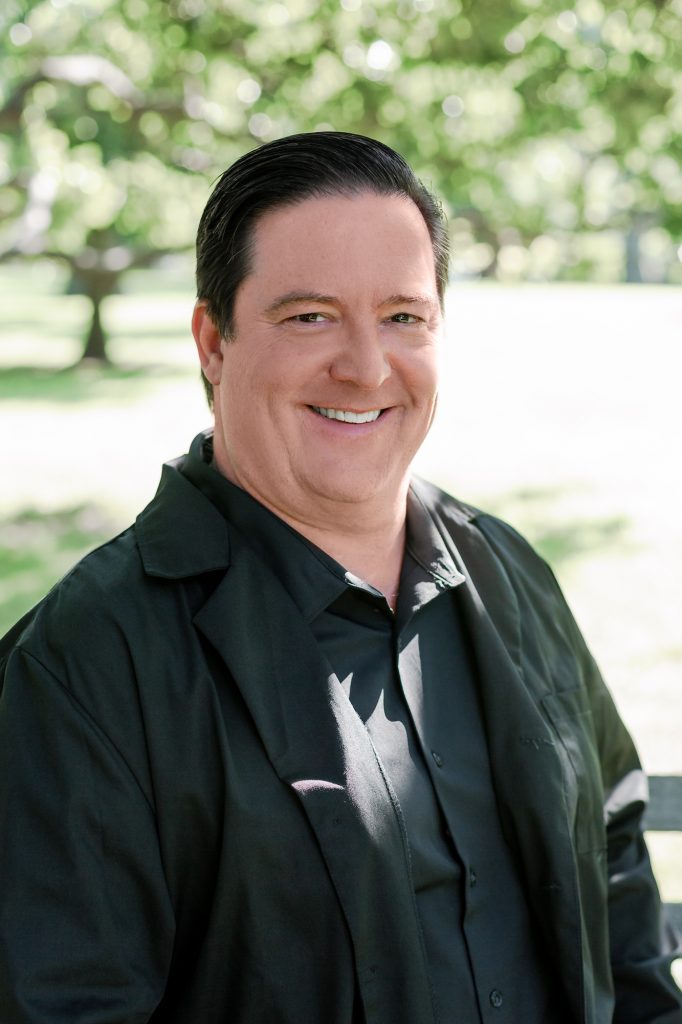 Dr. Wesley Black, DDS, was raised in east central Oklahoma, near Atwood, on a peanut farm.  He attended Holdenville Public Schools and was an active student-athlete along with being active in Future Farmers of America (FFA). After graduating high school, Dr. Black attended Oklahoma State University (OSU). He graduated as a double major with a Bachelors of Science degree in Biochemistry and Molecular Biology. From OSU, he attended the University of Oklahoma College of Dentistry and graduated in 1999 with a Doctorate of Dental Surgery.  Finally, Dr. Black also was privileged to study under Dawson and Kois while attending the Pankey Institute for Dental Implant Surgery.

Dr. Black began his dental practice in Denison, Texas.  Several years later in 2001, Dr. Black returned to the great state of Oklahoma.  He opened his private dental practice in Tulsa in 2001 and has been honored to serve the South Tulsa area for over 17 years.

Dr. Black is married to the love of his life, Gina, and they have two beautiful daughters. 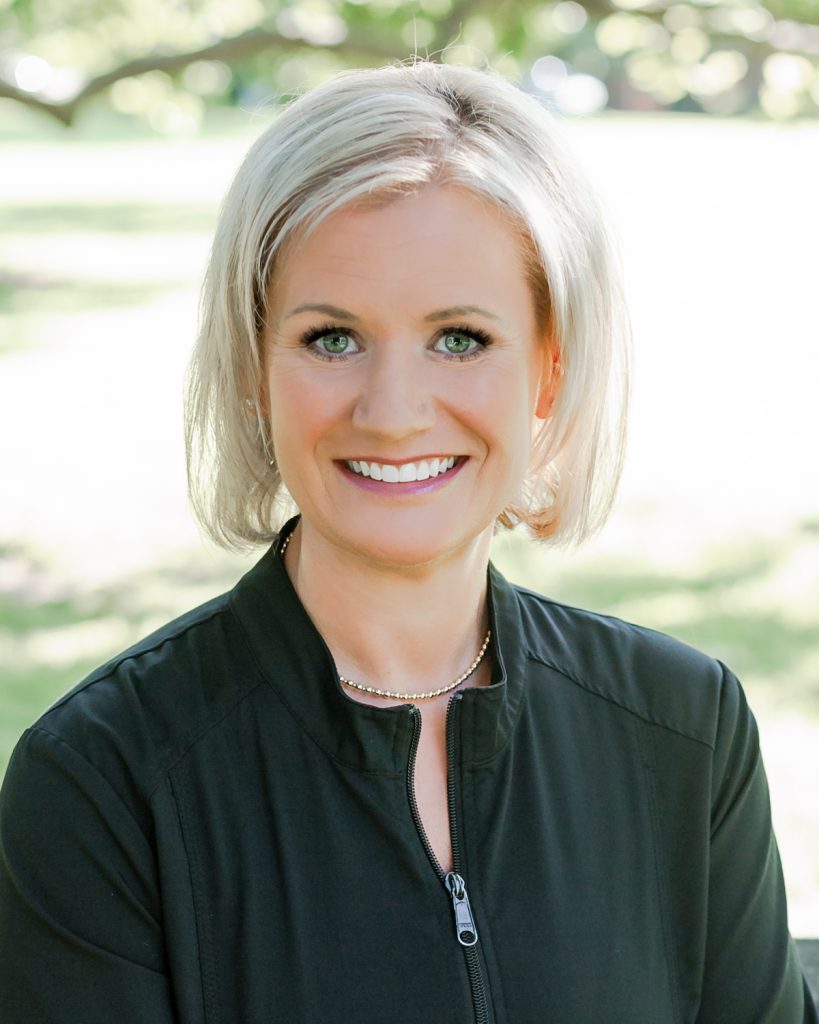 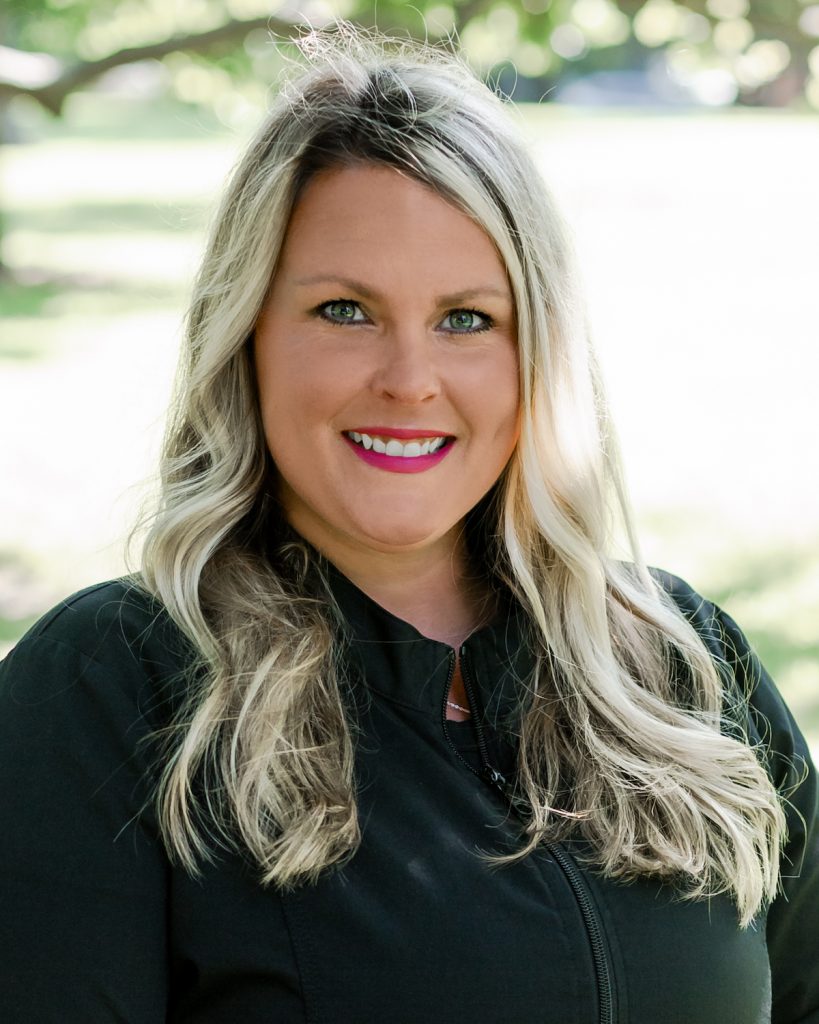 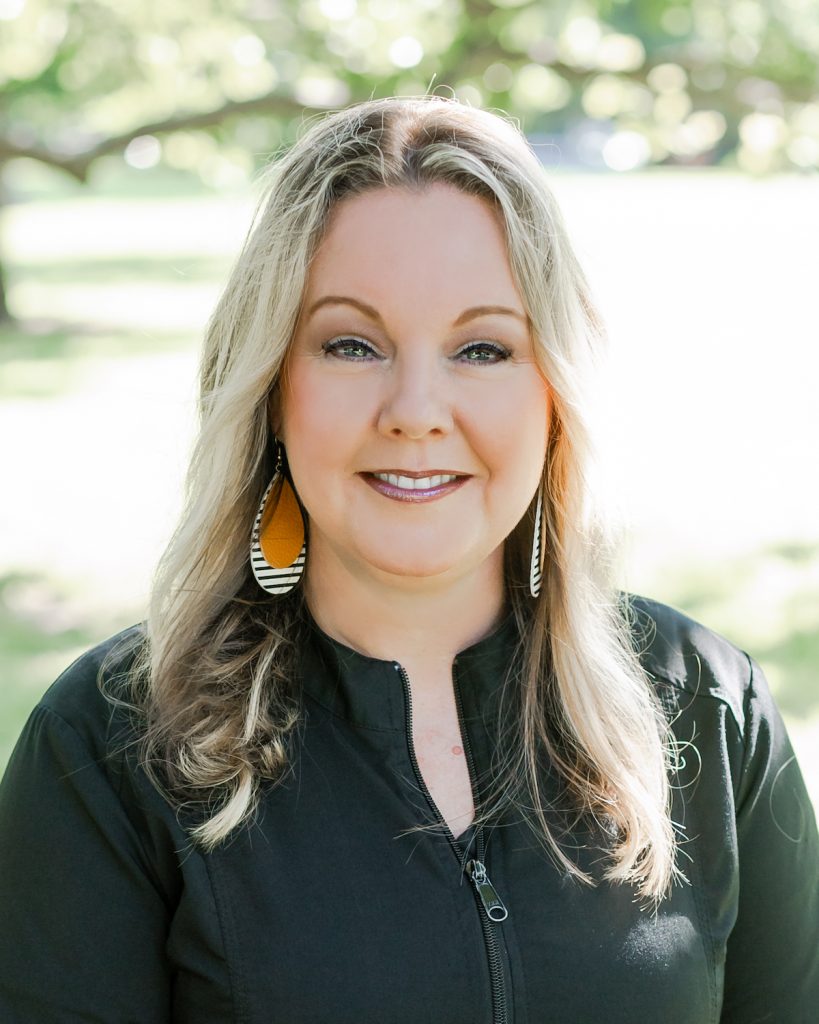 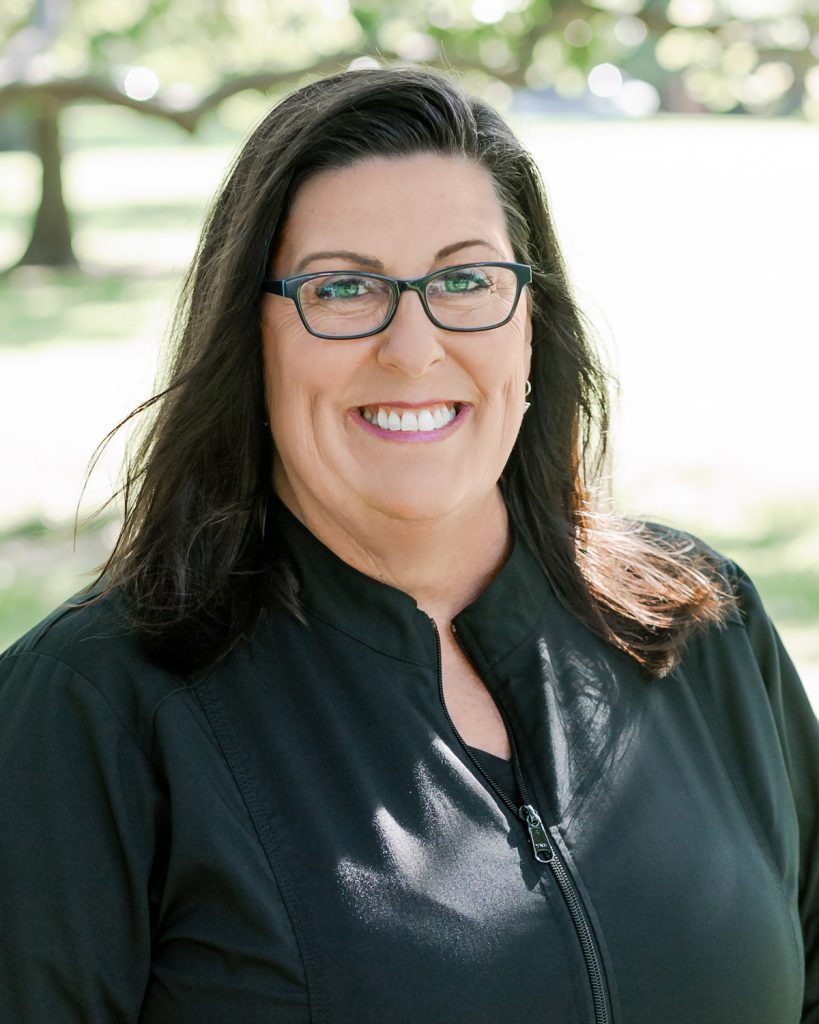 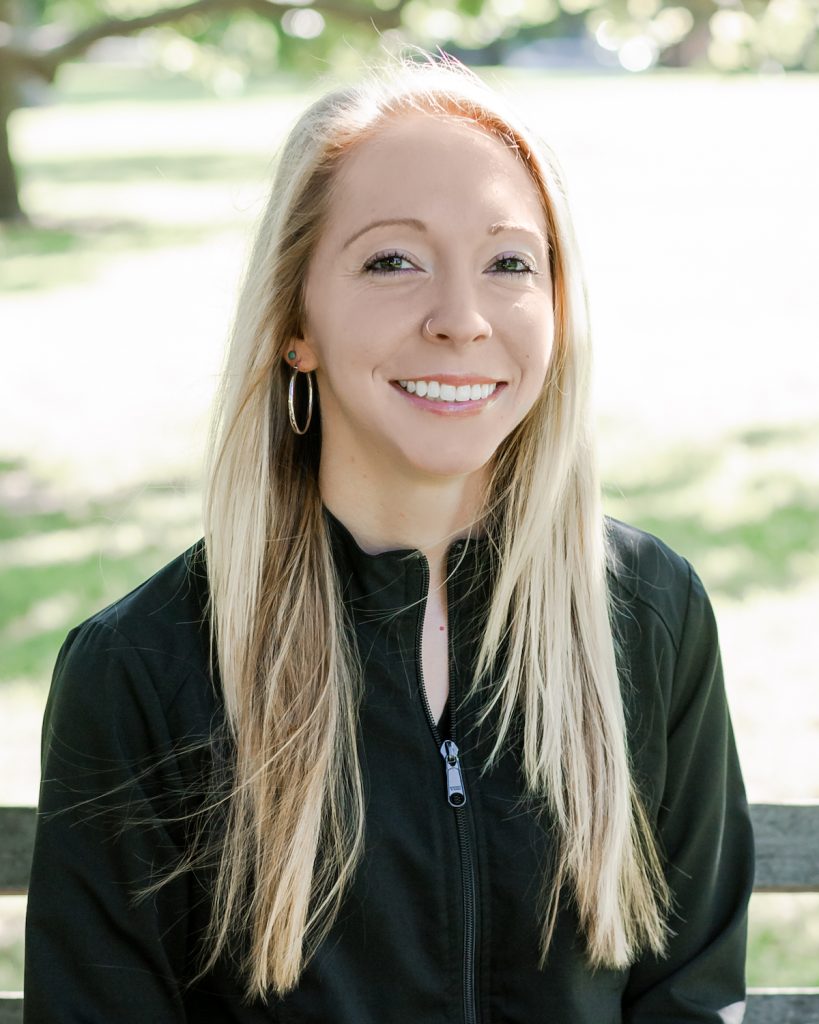 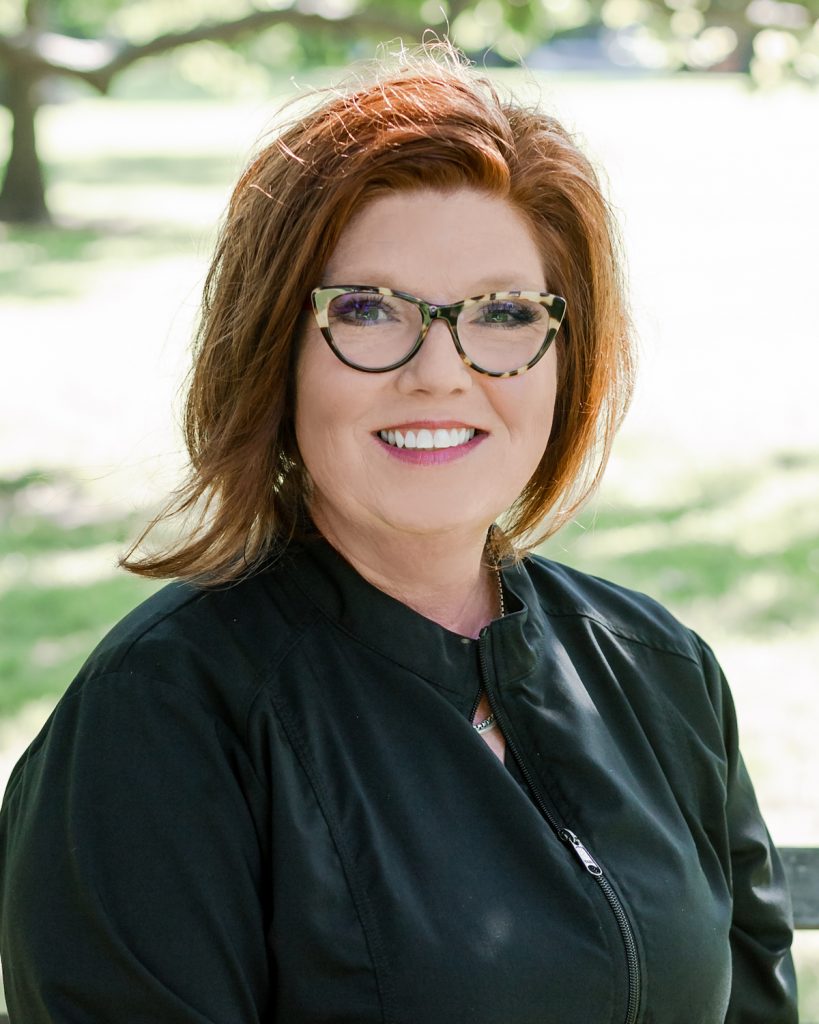 The first step towards a beautiful, healthy smile is to schedule an appointment